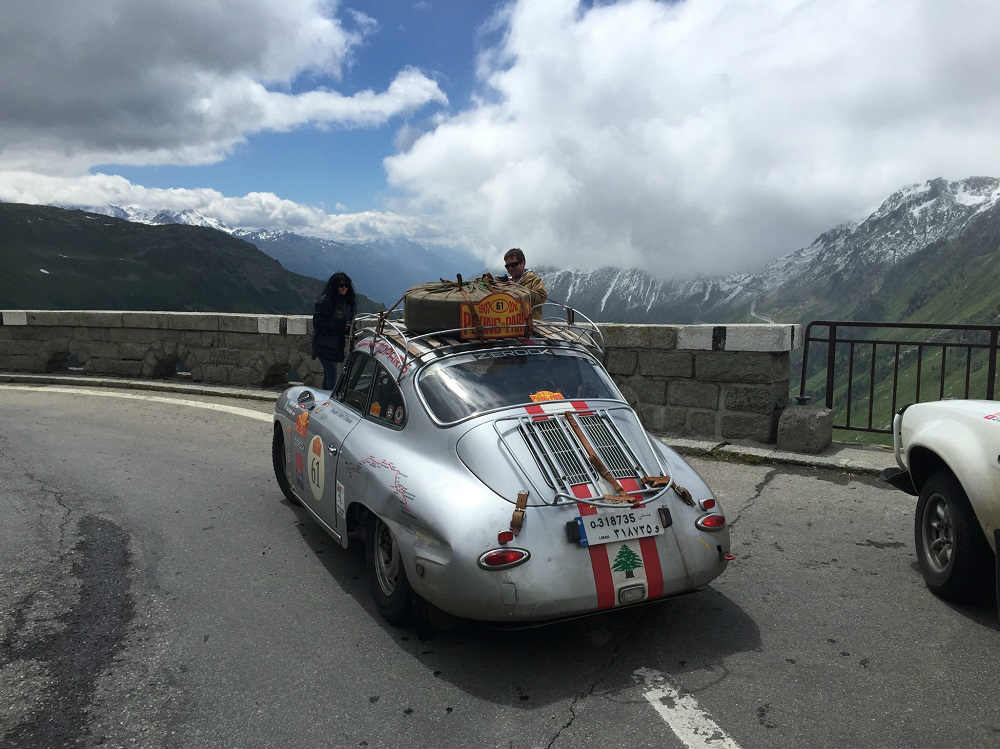 The Peking Paris 2016 race has finally come to an end and TeamLebanon has made it all the way to Paris! Charbel Habib and Walid Samaha drove their Porsche 356C across eleven different countries and ended the race with a gold medal and second in their category. This is a monumental achievement for the Lebanese Team as no one has ever finished the race with a 356C and maintaining their gold medal despite all the obstacles they faced is incredible! 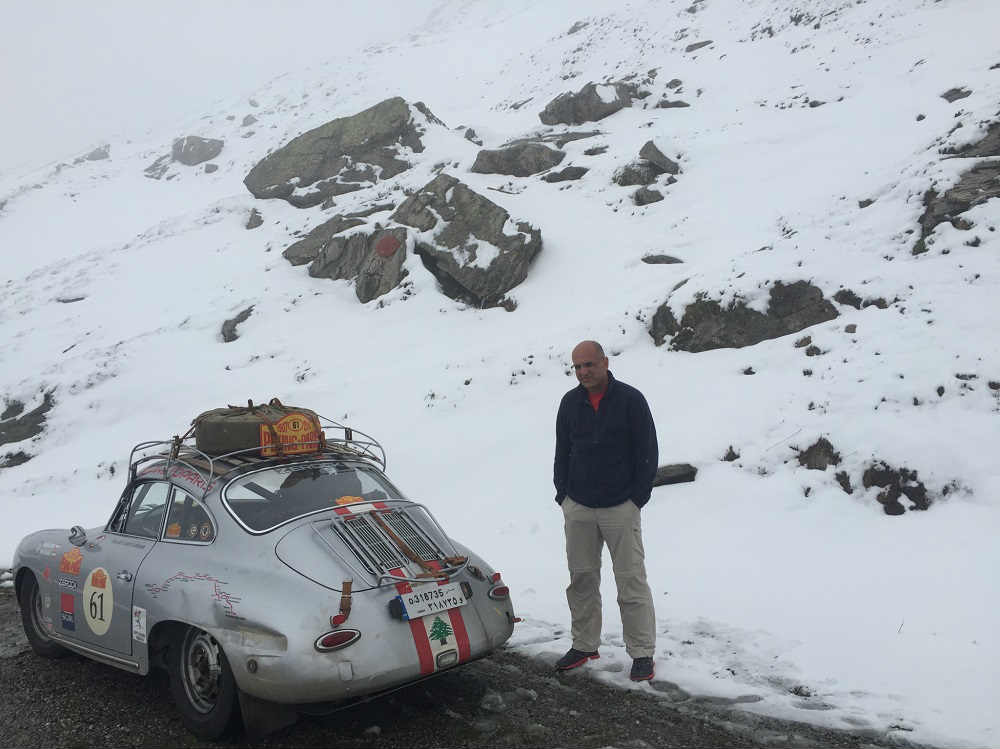 You have to be one heck of a driver to cover an impressive 13,695-kilometer in a 40 year old car. Charbel’s perseverance and focus were key to this achievement 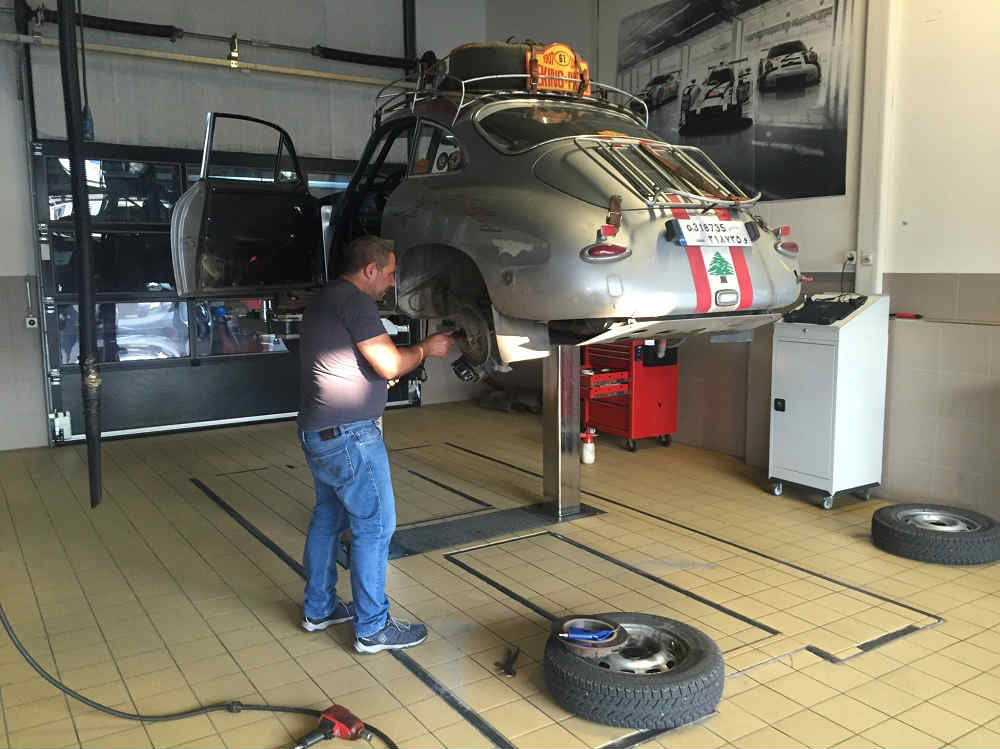 I haven’t received pictures from Paris yet but the cars are there now. I will update you with new pictures as soon as I have them. 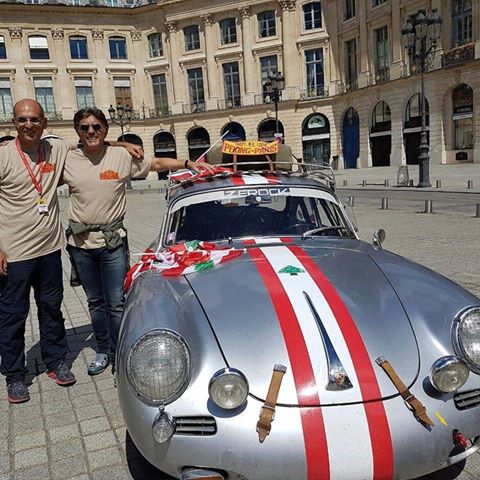 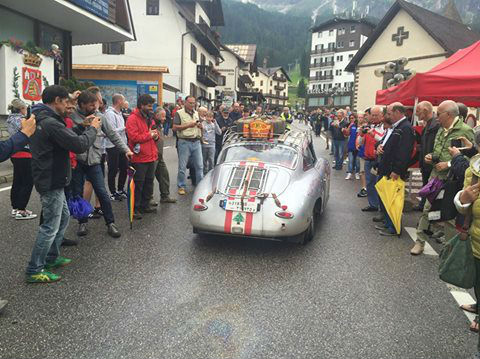 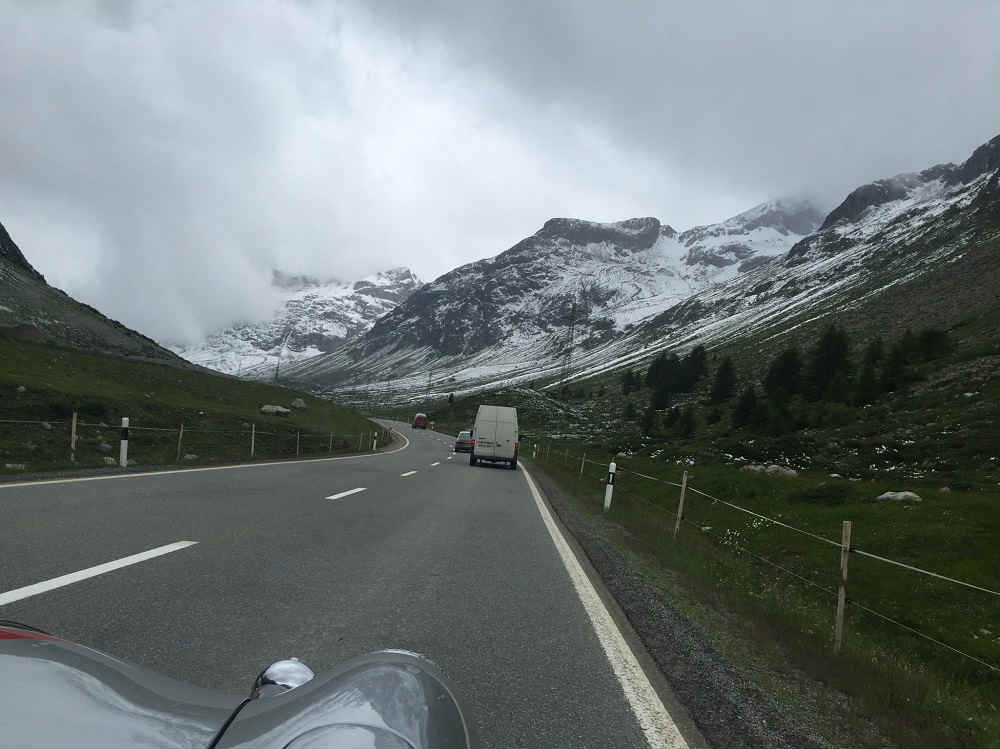 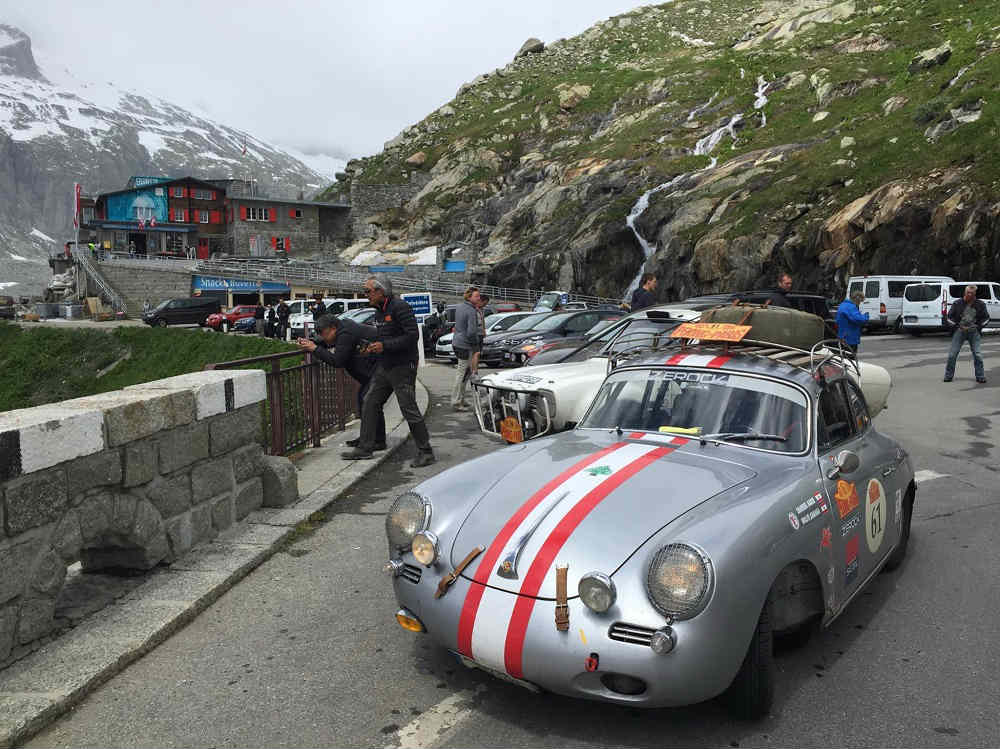