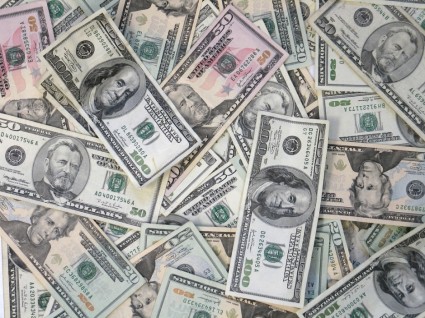 Several investors in the southern city of Tyre have reportedly become victims of embezzlement, radio Voice of Lebanon said on Thursday. “Saleh Basma and Chawqy Arab pretended to be businessmen and cheated their victims into depositing $8,000,000,” VDL explained, adding that the depositors thought their money will be invested. [Link]

Haven’t they learned not to trust such investors with their money? Did they forget already about Salah Ezzedine, Lebanon’s Madoff, who stole more than a billion dollars from his clients’ money back in 2009?