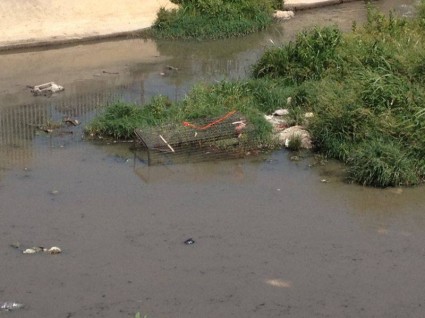 Animals Lebanon have been working for a week now with the Ministry of Agriculture and Civil Defense Team to try and capture the dangerous crocodile but as you can see from the pictures, the conditions of the so-called Beirut river are so bad that it is the crocodile who’s in danger and not us.

It has been almost a week since we became involved with the Beirut river crocodile. In cooperation with the Ministry of Agriculture, our team along with the Civil Defense team have been taking shifts on a daily basis at the river. Permits from the Mayor of Beirut and the Minister of Energy and Water have been secured to let our team access the area and try to safely capture the crocodile. 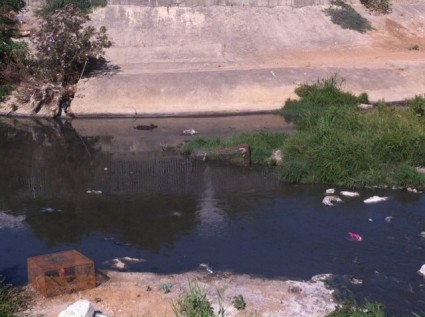 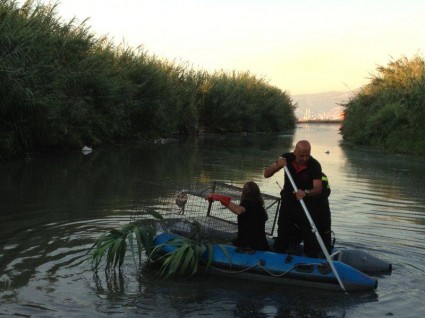