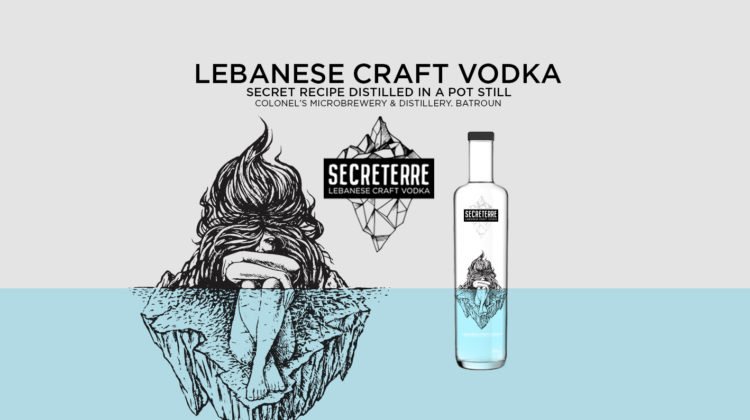 Batroun-based microbrewery and distillery Colonel has launched this week its vodka, the first to be produced in Lebanon. The vodka’s name is “Secreterre“, and will be distilled in the same distillery Colonel uses for gin, which the company started producing last summer.

I know there’s a very high consumption of vodka in Lebanon but the trend has been shifting more towards whiskey and single malts in past years, unless these guys know something we don’t.

In all cases, I’m eager to give it a try now. I’m not sure where it is available at the moment but I remember spotting it at the Malt Gallery in Achrafieh back in December. 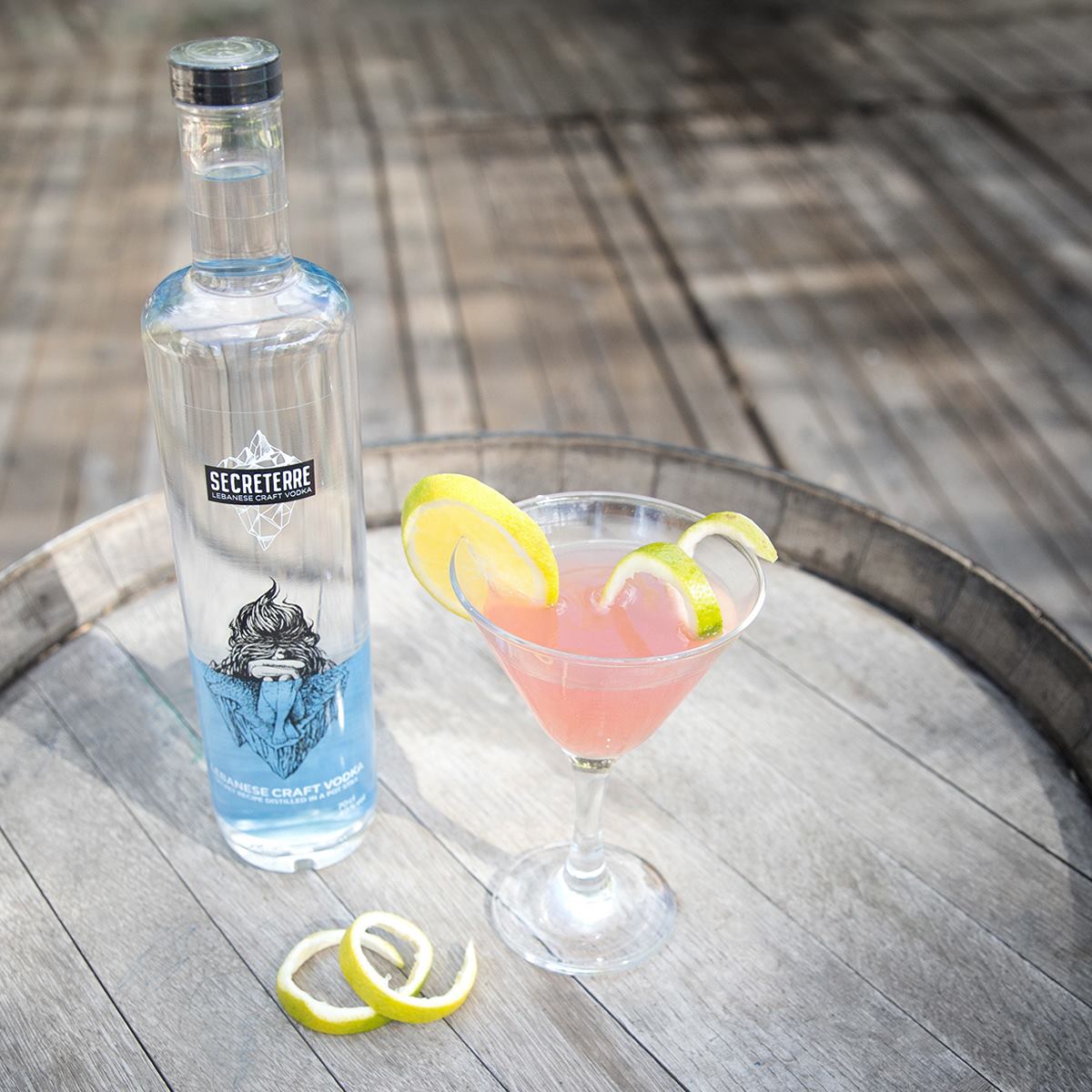