It is scientifically established that this procedure is not even qualified as an experimental procedure. It does not provide the needed result and is considered a grave violation against the people who undergo it, and it is done without their prior consent. It is a humiliating practice that violates their dignity, and it is torture according to the definition of CAT [Convention against Torture].

The only way to end these tests is to inflict a severe punishment on those who are still conducting it. A warning is not enough as these tests violate article 30 of the Lebanese law on medical ethics, which prohibits doctors from engaging in harmful practices, as well as international standards against torture including the Convention Against Torture and the International Covenant on Civil and Political Rights, which Lebanon has ratified. 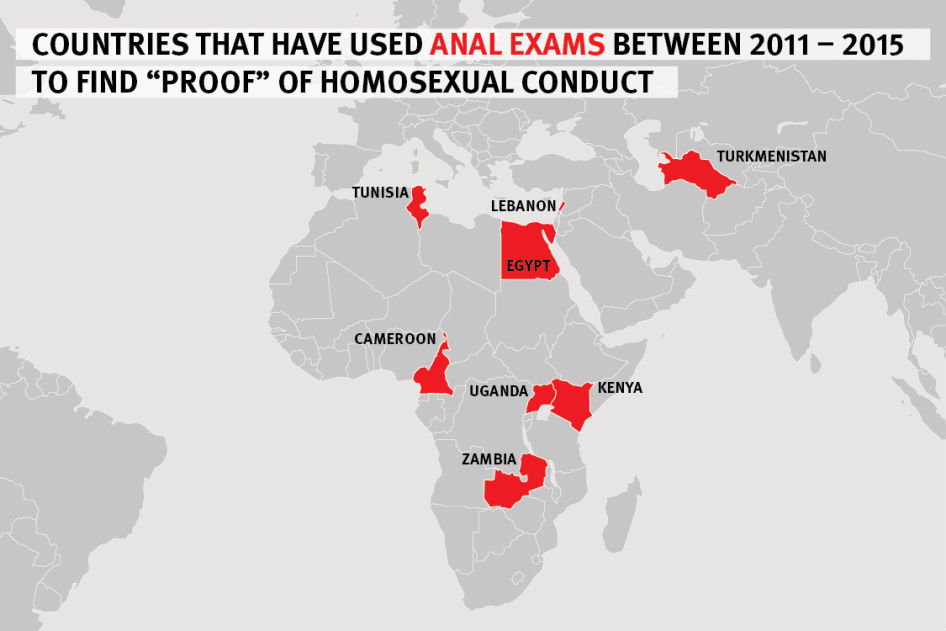