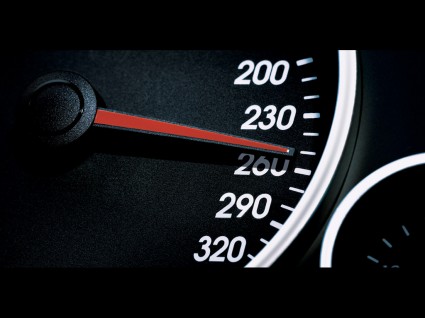 I was driving from Jounieh to Beirut on Sunday morning when I was passed by a BMW M3 (2009 or 2010 model), a Golf GTI (2010 model), a Volkswagen Scirocco and a white Porsche GT3. A Picanto was funnily trying to cope with them and almost crashed into another car. I was doing 100 kph so you can imagine how fast they were going.

All four cars were racing down the highway doing some crazy maneuvers all the way until they got to Beirut. I accidentally saw one of them parked near Annahar when I had gotten there some 10 minutes later.

Having said that, I ask again:
– Which is more dangerous? a car driving 50 on a 30 kph road or four cars doing some Need for Speed tricks on the highway?
– How is it possible that there’s not one single police officer all the way from Jounieh to Beirut to stop them?
– Are those speeding radars so well hidden they can’t spot cars anymore?