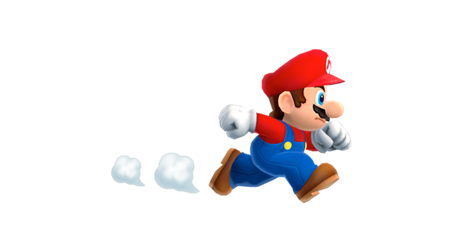 We were all addicted to Super Mario back in the 80s and 90s and I know many people who got all excited and nostalgic when Shigeru Miyamoto announced the comeback of Super Mario Run during Apple’s iPhone event back in September.

The game finally got released few days ago for iPhone and iPad users only and to be honest, it is very disappointing. The classic Mario tune is not there, the game is fun for the first few minutes then it gets boring and the worst part is that the game requires a constant internet connection to work (and it eats up your MBs real quick).

Price wise, you can download the game for free but it will only give you access to the first three levels. Afterwards, you will be prompted to pay $9.99 to unlock all the levels, which is a bit too much in my opinion.

I want to give it another try soon and I will probably end up playing and finishing the game just for the sake of it but it doesn’t feel like they brought Super Mario back. Both my friends Mustapha & Jimmy had higher expectations but also got disappointed. 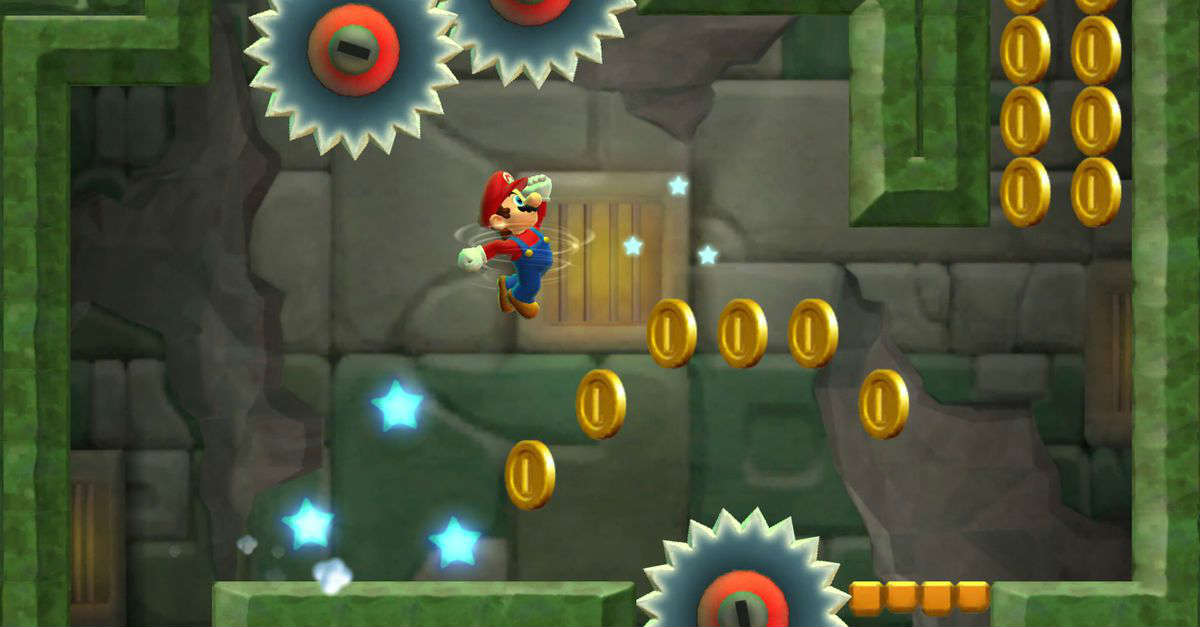