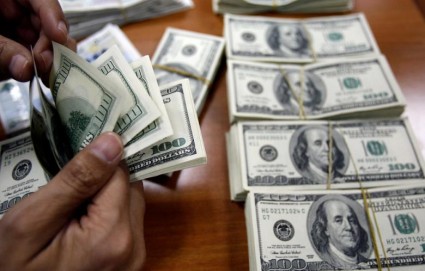 The Economic Committees in Lebanon, which constitute the private sector groups, as well as all the Lebanese banks are closing tomorrow to demand the immediate formation of a Cabinet. Most people I know are happy that they are getting a day off, but few are realizing the gravity of the situation and the importance of this strike.

We hear about employees, teachers, NGOs or syndicates demonstrating and protesting in Lebanon usually, but this time business owners and heads of major corporations and all banks in Lebanon have decided to close down and send a clear message to the officials that Lebanon cannot get out of this economic crisis without a functioning government. Historically speaking, Lebanese banks which are the backbone of the economy, have very rarely, if ever, agreed to join such strikes, so by closing their doors tomorrow, they are raising the alarm on the dwindling Lebanese economy.

“The positive results of banks and reassurances of the Central Bank governor about the Lebanese pound and monetary situation are important … but if things continue on this pace of deterioration … all strengths will be endangered,” he said. “The only difference between Lebanon and these countries is that they found help being European Union members.”

25% of Lebanon’s population are refugees, the touristic season is dead, the economy is bad and above all that we don’t have a government. Let’s hope this strike tomorrow will result in a government of technocrats soon because this is what the country needs at the moment. If no government is formed anytime soon, things only get worse (if that’s even possible).