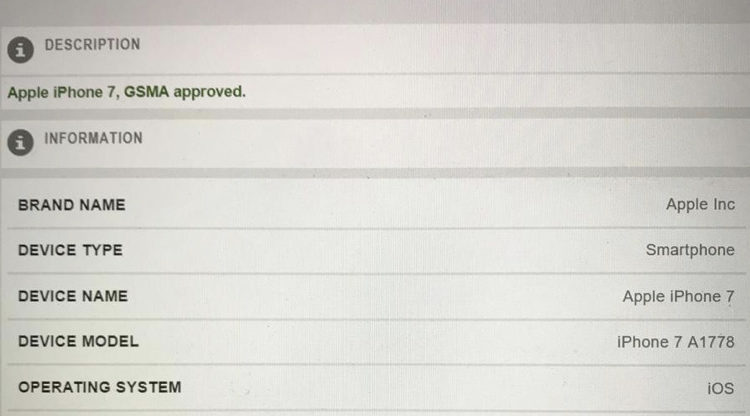 Four months ago, Telecom Ministry announced new measures to prevent illegally imported mobile devices. Those who were to bring in a phone purchase abroad were able to use it on a Lebanese SIM for 90 days only, after which they will have to pay fees to “register” their phone.

I was asked several times about the fees and tried to reach LibanPost to see when they will be announced, but no statement was issued by neither the ministry nor LibanPost so far, and a friend of mine who bought his iPhone from abroad recently was surprised to see that his phone was GSMA approved now.

Did they decide not to proceed with the whole thing? I sure hope so.

Here’s the [link] to check your phone.