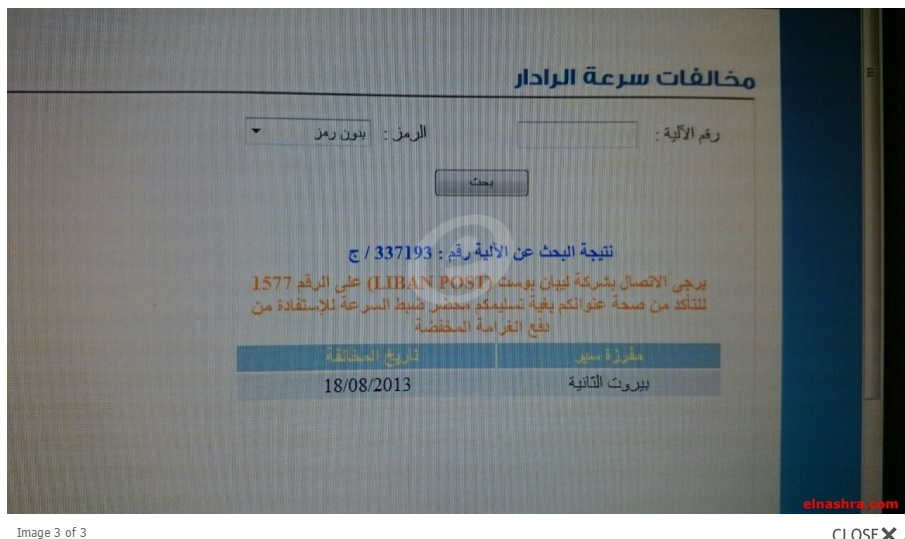 Update: A friend told me that he faced the same problem once and that they told him that he doesn’t need to pay any fines if the fine is older than the car registration date.

I’ve been supportive of the new traffic law ever since it came out, but there are 4 issues that I’ve stated in a previous post and that I believe need to be tackled ASAP:
1- Political and security convoys: Is the police allowed to stop them? What happens when they are driving dangerously and cutting off people?
2- Fake License plates: This is unfortunately becoming a trend whereas crooks use fake car plate numbers and cause other drivers to get fined.
3- Settling the fines: Fines always used to come late (sometimes a year late), which is unacceptable. The ISF needs to figure out a way to automate the process.
4- Valet parking companies: Valet guys park everywhere illegally and throw away fines sometimes. They need to be severely penalized and banned if needed.

To be honest, I don’t believe anything can be done in regards to convoys, but the other issues are easy to tackle and should be done the soonest, specially the part related to fake license plates. Yesterday, everyone was sharing the story of a young lady who had just bought her 2015 Nissan X-trail only to find out she has a fine from 2013!! This is not the first time I hear about such a thing and it won’t be the last for sure, as there are a lot of criminals and thugs who put fake license plates on their cars and get other people fined. However, what’s alarming this time is that the car was newly registered and no one noticed the fine somehow, which means that the authorities did something wrong in the first place here.

This being said, something needs to be done to handle these cases because the fines are serious now and no one should be wrongly fined and forced to pay for a violation he didn’t commit. A year ago, I shared an idea about an app that could help detect stolen cars and fake license plates in the process and I still believe it is relatively easy to implement it. Moreover, and based on what I’ve been hearing from people who got wrongly fined, the ISF should make the whole process of submitting complaints and following up on them easier and smoother to the people. The last thing we need is people using “wasta” to resolve such problems. 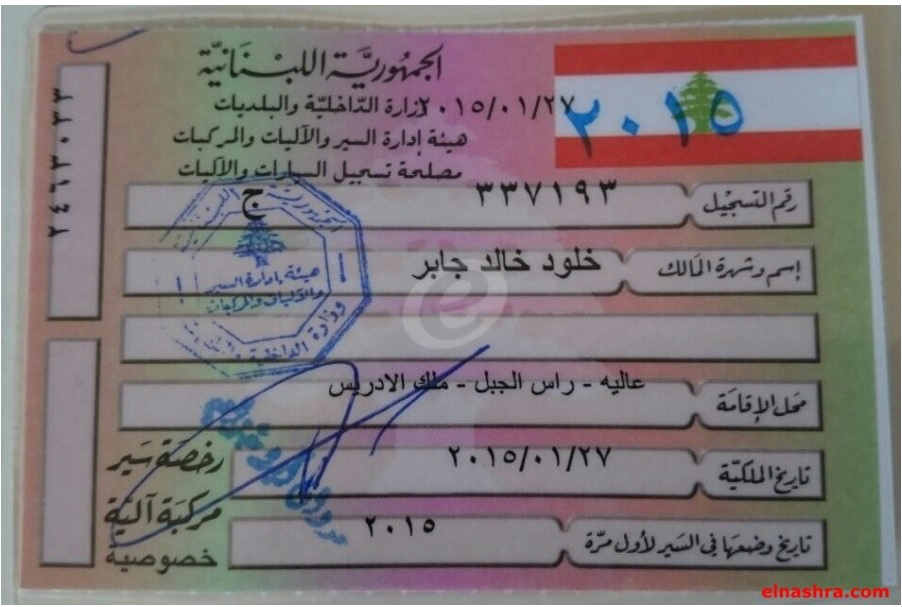