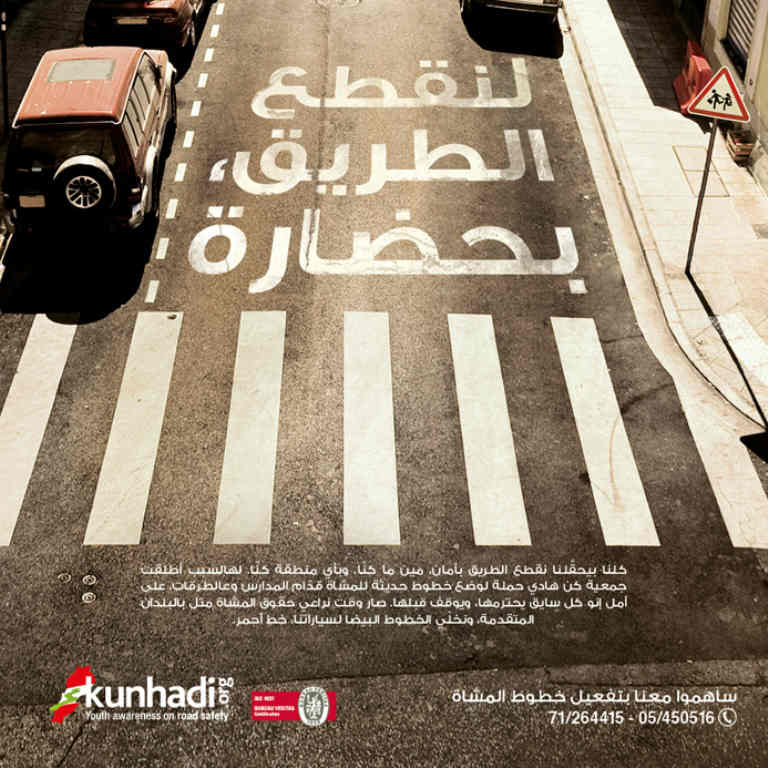 Drivers who run a red light or don’t respect pedestrian passages will be fined up to 700,000 according to the new traffic law, yet most drivers in Lebanon chose to abide by the first rule and ignored the second one. Most pedestrian passages in Beirut are dangerous whereas cars park all over their lane and drive away even when there are people still crossing the road.

I was at the Four Seasons Beirut Beirut the other day and tried crossing the road to get to Zaitunay bay. I turned my phone’s camera and started walking as soon as the light turned green. As you can see in the video below, I almost got run over by 3 cars and a motorcycle. Even worse, by the time I got to the middle of the road (around 5 seconds) the light had turned red which is quite absurd. This is just one tiny example and there are other crossings as dangerous as this one, like the Saifi-Gemmayze one and the Centre Sofil one on Charles Malek’s avenue in Achrafieh.

I remember Volvo tried a social experiment last year by installing blue pedestrian stands in several spots in Beirut but the outcome was disastrous as the stand was damaged few times and cars kept parking on the pedestrian lane in front of the stand. 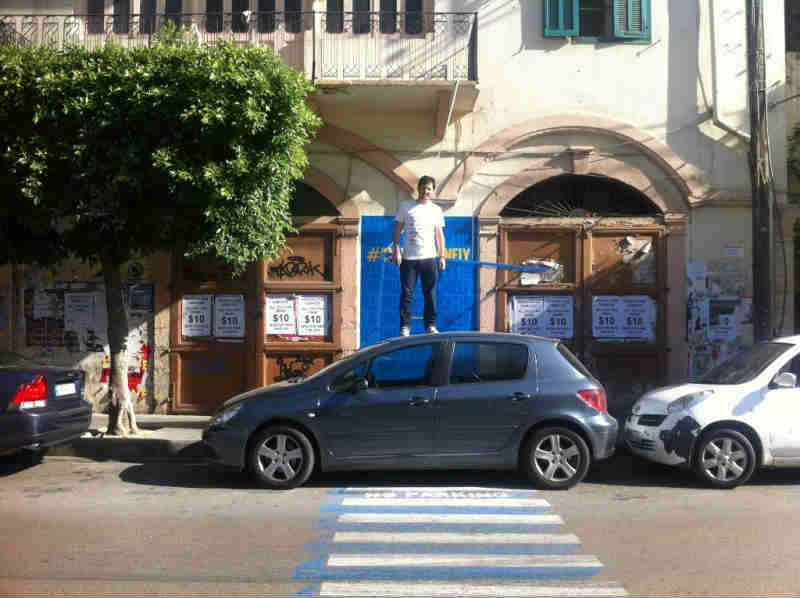 I think what we need are pedestrian crossing activists like these guys, but I’m worried carrying a car is not an option because of the abundance of SUVs in Lebanon and I’m worried cars might run people over (or shot or beaten up) if they defy them and ask them to drive back. This leaves us with one option: Put a cop on every crossing and fine every car parked over the lane.

PS: I put music in my video because I was cursing at the drivers while crossing the road.