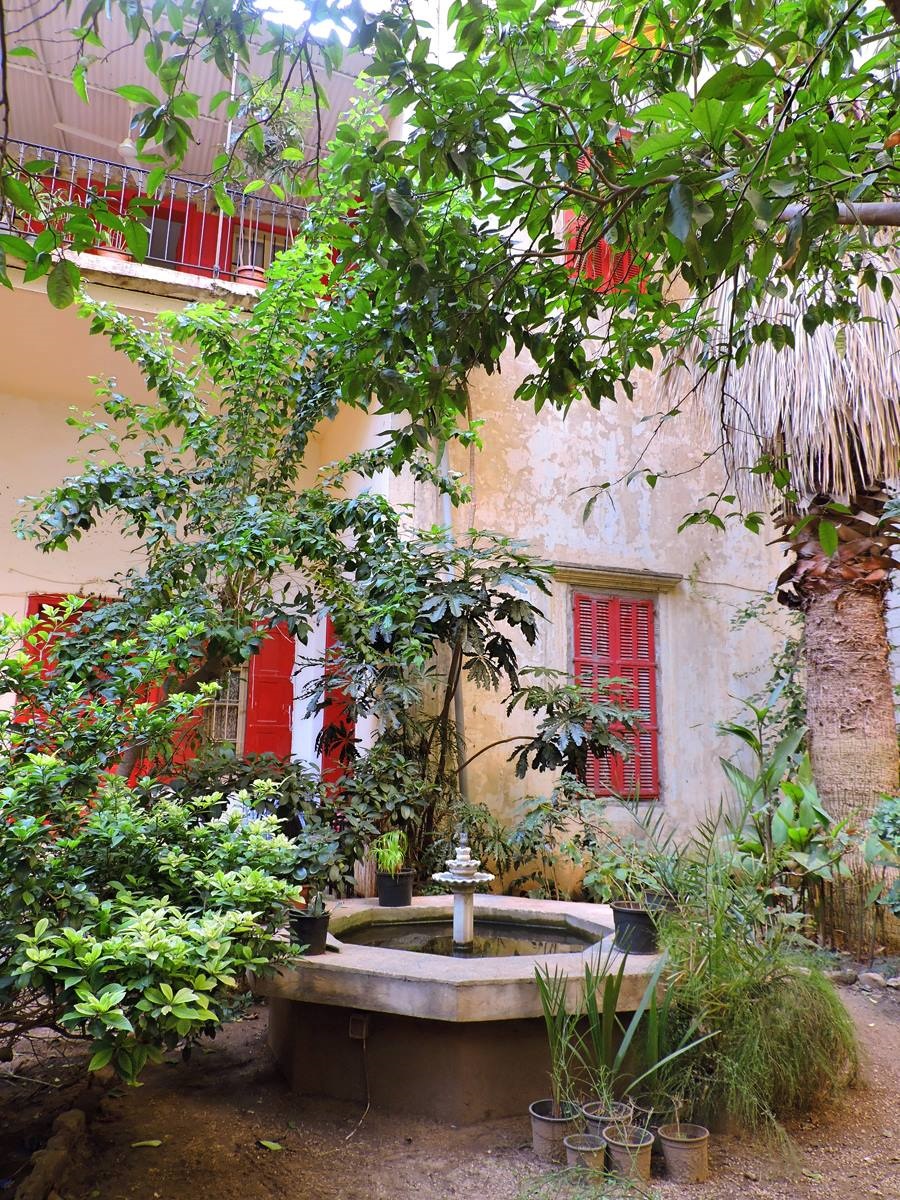 I used to pass by this house a lot during my AUB years and I always took a peek inside. The Red House is one of Ras Beirut’s oldest houses and its most traditional ones. Its construction began in the 18th century and completed later on in the 20th century. I remember going once inside but I didn’t have any cameras back then (stupid phones era) to capture its beauty. All I know is that this place was a breath of fresh air in this polluted and crowded area and it is a gem that should be preserved.

Unfortunately, and just like most old houses in Beirut, the Red House is apparently being evicted of its tenants and could be demolished. One of the tenants posted a couple of days ago on FB saying they are being evicted, then AgendaCulturel wrote a whole article explaining what’s happening and a Facebook page was set up for saving Hamra’s Red House.

I don’t have the full story yet, but one of the articles mentioned that the current owner of the Red House wants to sell the place, noting that the house’s demolition should not allowed as there’s a report (still awaiting approval) submitted to the DGA (Direction générale des antiquités) and the Ministry of Culture that classifies the house as a historic one.

Keeping The Red House and other old houses is keeping our heritage alive. Let’s hope it works out and the house gets saved!

Update: The long-time tenants and house owners are apparently relatives and there seems to be issues between them. I won’t dig into the details but I hope they settle things and keep the house as it is a historic and symbolic house. 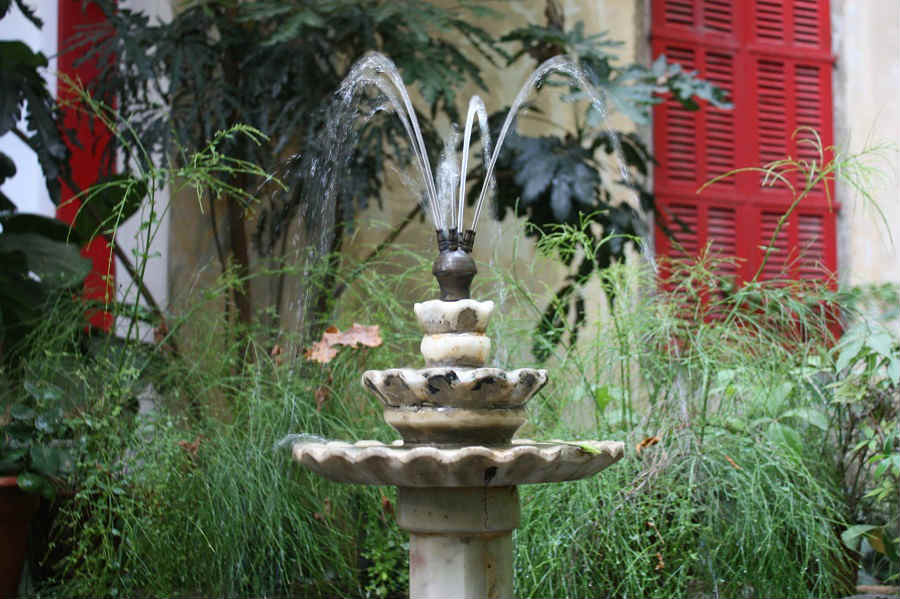 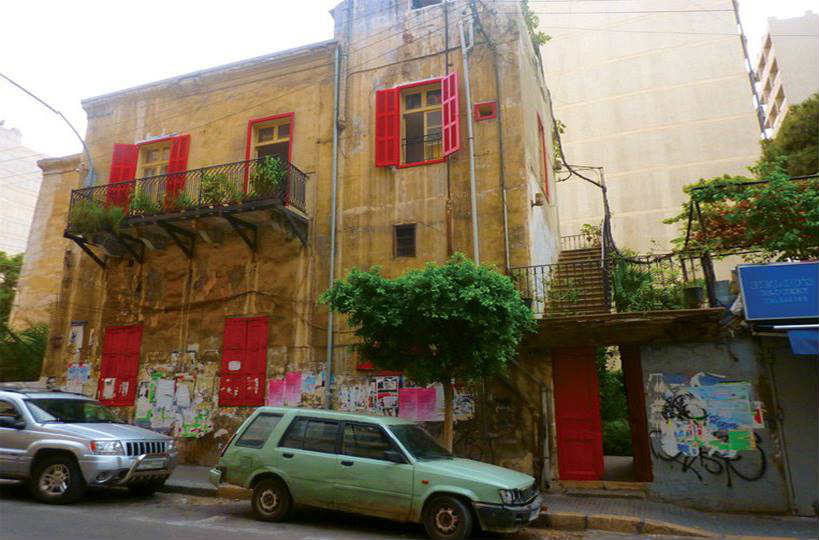