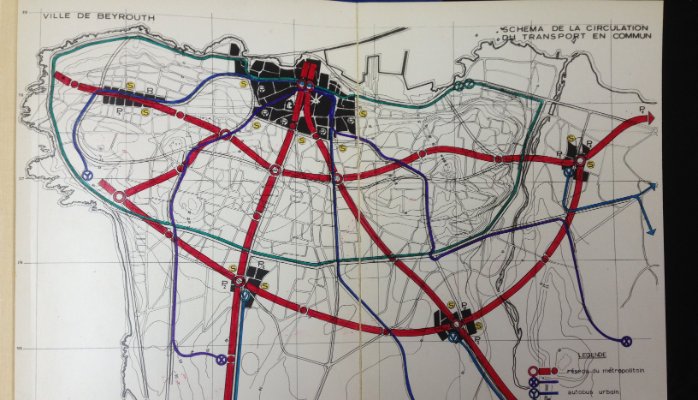 A 1968 USSR Study for establishing a metro in Beirut was shared few days ago by Nabil Nakkash, A Lebanese Transport Systems Engineer. The hand-drawn graphics show clearly the suggested metro lines for the city including typical cross sections, ridership numbers as well as the estimated cost (250-280 Million USD).

Of course a lot of Lebanese don’t believe that it’s possible to set up a metro in Beirut with the lack of urban planning and the poor infrastructure and road network but I agree with Nakkash here that “engineering is never the problem with such projects”. Our problem here is with the corrupt political class and the incompetent ministries.

I shared a couple of pictures but I highly recommend you check out the full article [here] as it contains tons of graphics and more info.

PS: I cannot confirm the authenticity of this study entitled “The evaluation of the possibility and necessity of the organization of the metropolitan (METRO) for the city of Beirut” as this is the first time I hear about it but it looks genuine to me. While looking online, I found two other studies related to urban planning in Beirut, a study done in the 1980s that includes a metro network and another by French architect and urban planner Michel Ecochard back in the 1960s. Apparently, Ecochard worked on the first ever master plan for Beirut. 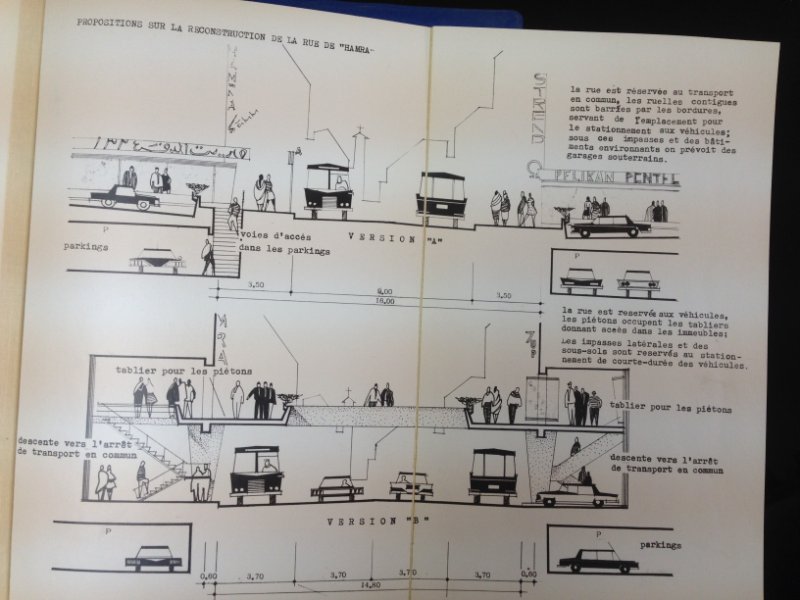