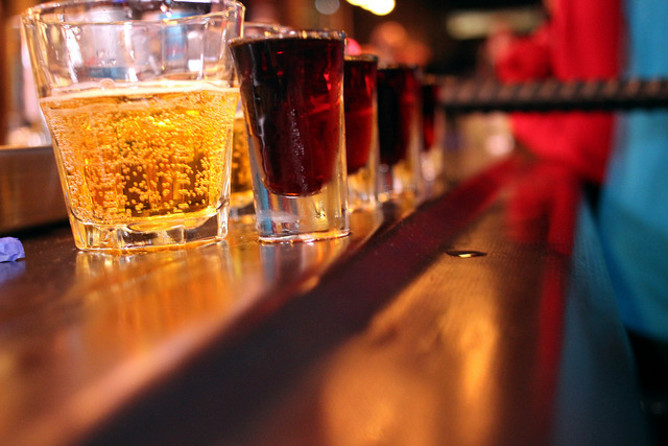 Let’s wait and see if the decree will get implemented or “Bi2aksso” 3le. What I found weird is that traders were given a limit of 4 months to sell their existing stocks before the ban takes place which doesn’t make any sense.

Widespread and much-consumed energy drinks containing alcohol are no more allowed to be made or marketed in Lebanon, or even imported into the country, as ordered by the Ministries of Public Health and Economy on Monday. Both Ministers Ali Hassan Khalil and Nicolas Nahhas explained, in their joint decision, that all alcoholic beverages containing additives like caffeine would be banned in Lebanon as of next June. [Link]

See Also:Lebanon Needs You to Buy Its Wines
Posted By Najib
Categories ALCOHOL,HUMOR,INFORMATION,LEBANON