The people behind Clown Me In, which is basically a group of clowns bringing joy to people and spreading laughter and love, went down to the beach and took the streets afterwards to show people the garbage they found down there, in their own “clownish” way.

They’re also sharing mock electoral posters on their FB page with hilarious slogans. After all, they may be clowns but they’re wiser than most candidates running for parliament. Check them out [here]. 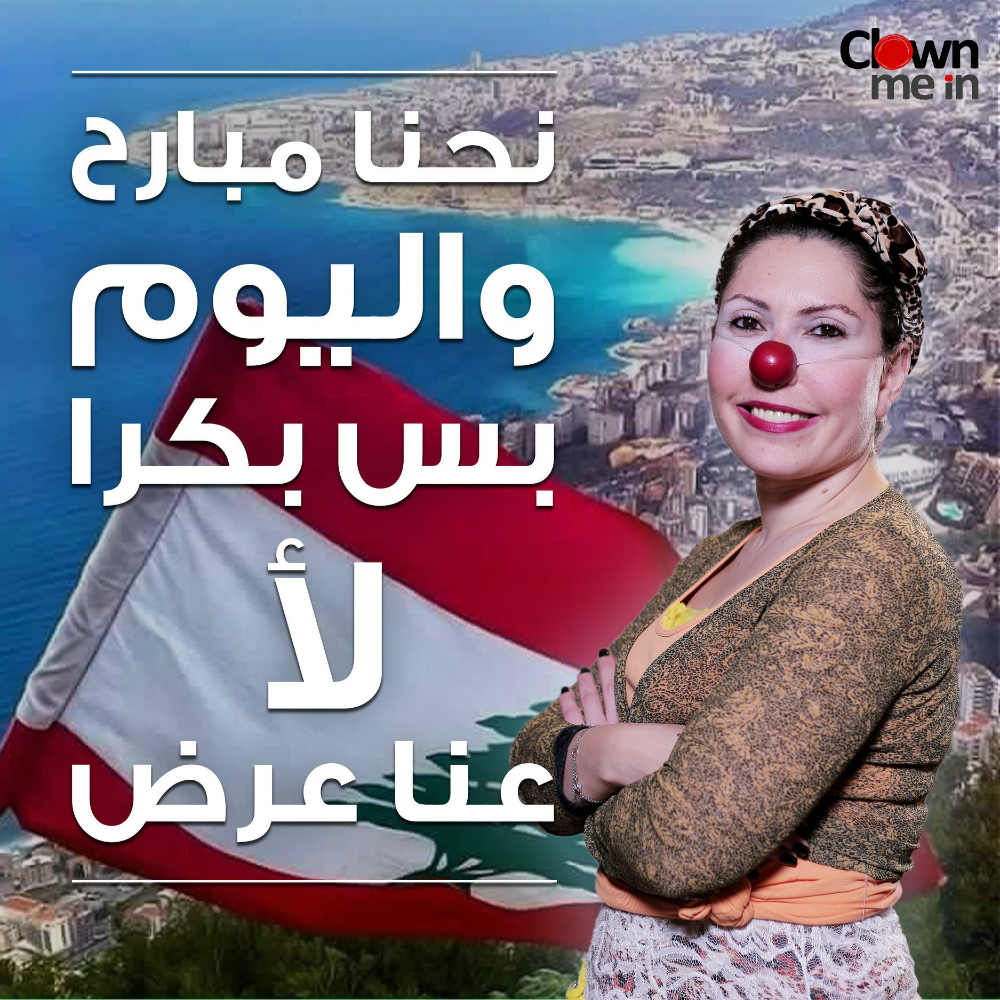 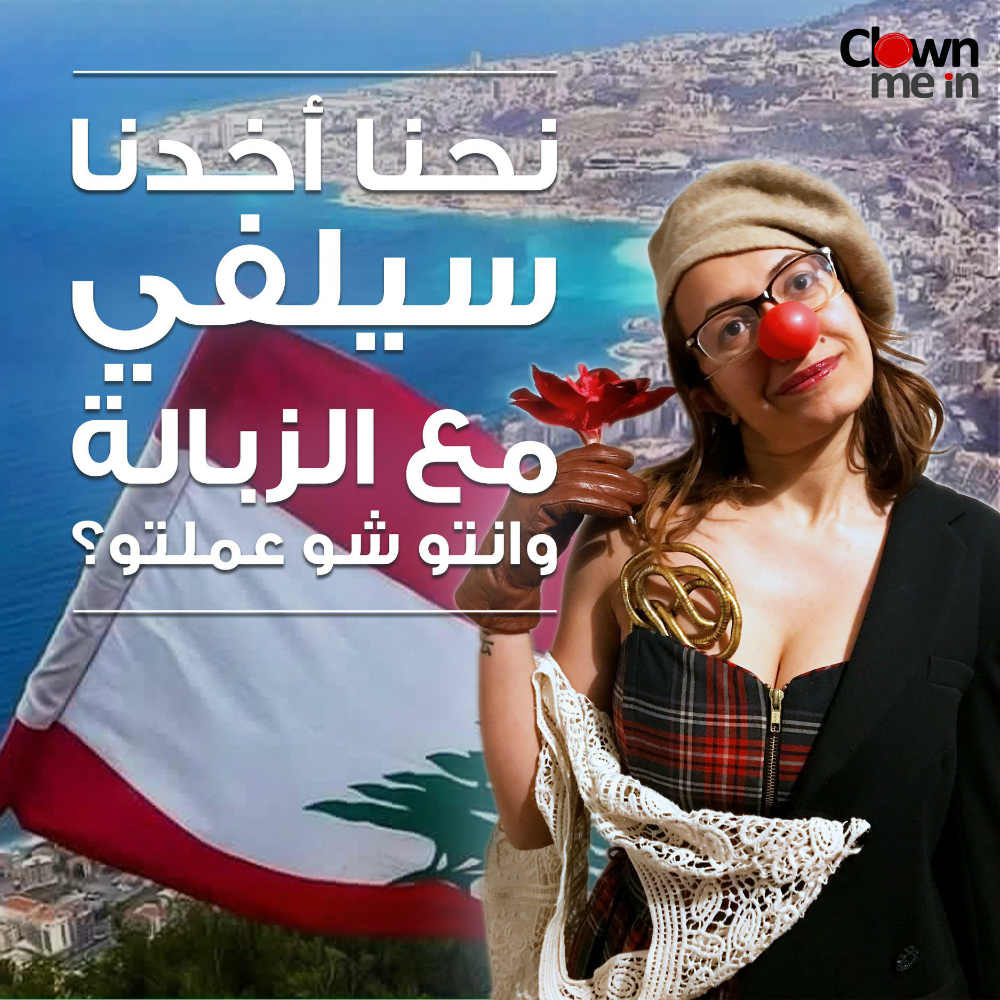