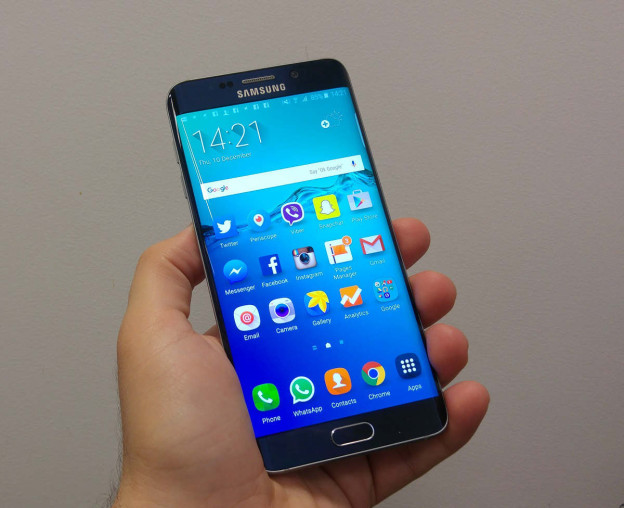 I’ve been carrying The Samsung Galaxy S6 Edge for almost 6 months now, and I still didn’t get bored of its unique design and curved side screens, but I missed having a bigger screen and I’ve been struggling with the memory and the battery. In fact, battery life is much better than the S5 but it’s still relatively bad especially when your memory is near full (which is the case almost always with me). 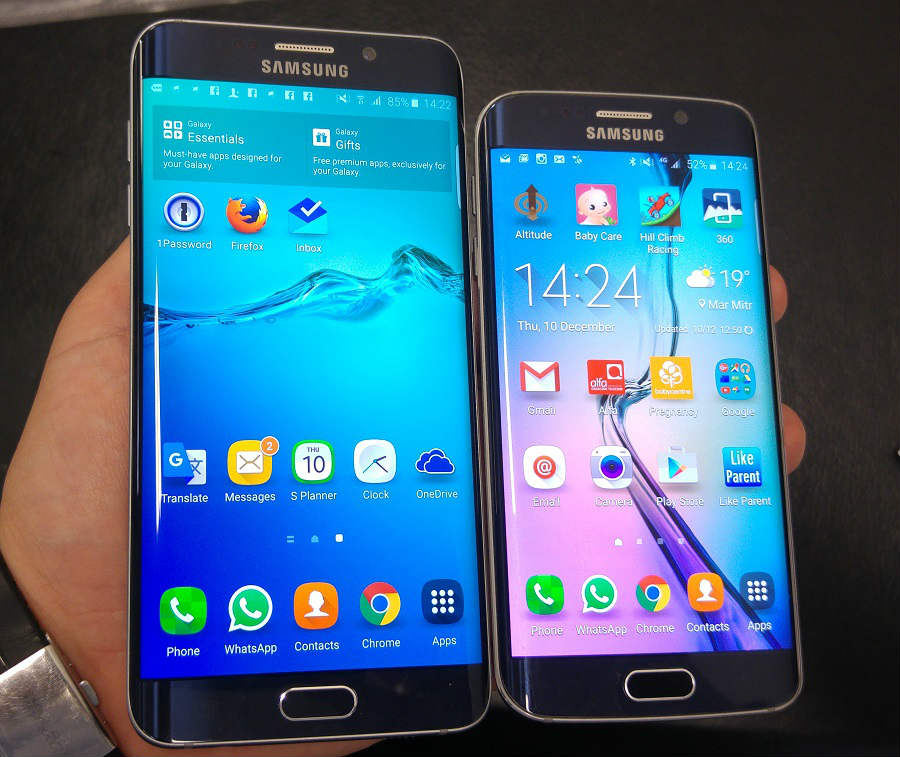 I basically needed a bigger S6 Edge with a larger battery and that’s exactly what Samsung delivered. The Samsung S6 Edge Plus was launched along with the new Note 5 and even though I loved the new Note and tested it out for a while, I opted for the S6 Edge Plus because I got used to its slick design and edged curves. 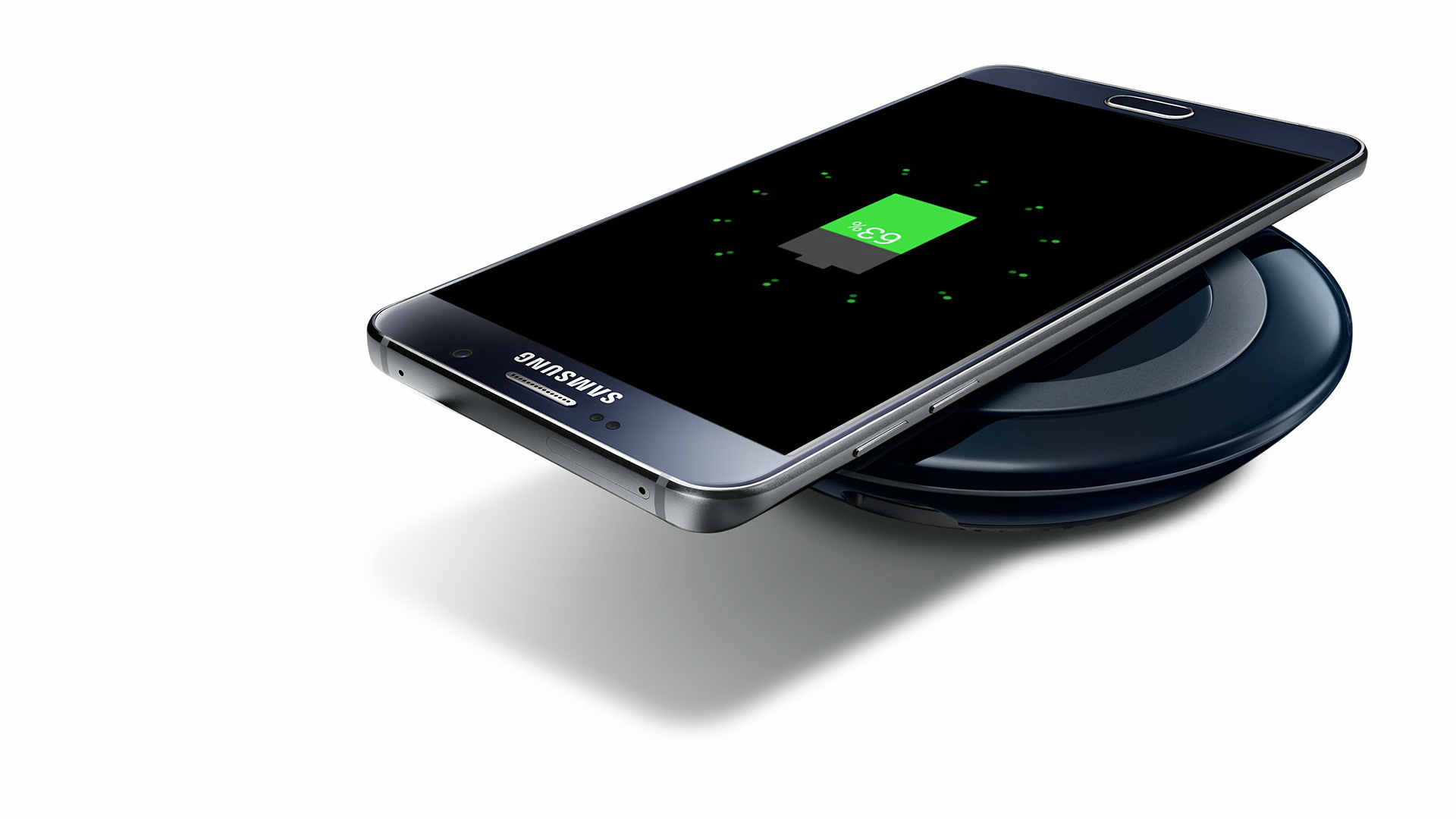 The Galaxy S6 edge+ is basically a bigger version of the S6 Edge but there are five key differences that are worth mentioning:

1- Bigger Screen: The hardware is the same, the design is almost identical but the display jumped from 5.1 to 5.7 inches which is quite significant (25% more screen).

2- Bigger Battery: The (non-removable) battery is 3000 mAh vs 2600 mAh for the Edge, which is normal since the phone is bigger.

3- Fast Wireless Charging: If you thought Fast Charging is great, Wireless Fast Charging is amazing! It’s mostly useful at the office as it keeps your battery charging and your phone unplugged. Personally speaking, fast charging is one of my favorite features in the new Galaxy series and compensates for the lousy battery life.

4- Improved Performance: The S6 Edge plus has 4GB of RAM instead of 3GB, which means a better performance and improved multi-tasking. The S6 Edge was already ultra fast so I doubt that I will notice a significant change.

5- No IR Blaster: I never used my smartphone as a remote so this feature is pretty useless for me to be honest, but I don’t understand why they removed it.

There are other features that were first introduced with the S6 Edge Plus, like the Apps Edge, Video collage and Live broadcast but they are all available on the S6 Edge now. As far as cameras are concerned, I read somewhere that the S6 Edge Plus camera was slightly improved but I didn’t notice any improvements yet.

Is It Worth The Upgrade?

To be honest, I usually wait a couple of months till the prices drop before upgrading but Samsung CTC’s swap campaign helped me speed up the process, especially that I got an extra discount as gift. At first, I wanted to swap my S6 Edge but then I decided to swap an old iPhone 5S I have for the new S6 Edge Plus because the price I got for the iPhone was better than most cellular shops and I ended up paying a difference of around $300 for the new phone (+ I got the Wireless Fast Charging for free). For those interested, you can value your phone [here] before doing the swap.

All in all, I recommend upgrading to the S6 Edge Plus if you love big screens and want a better battery life. If you are a Note fan and make use of the pen, the Note 5 is a major upgrade from the previous models and comes highly recommended.