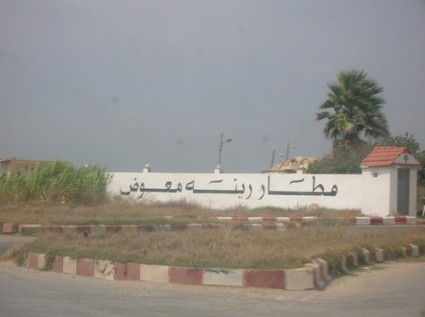 The need for a second airport in Lebanon is becoming imminent year after year and the latest kidnapping of the the two Turkish pilots is yet another proof that the Kleiat airport has to be turned ASAP into a second civil airport.

In terms of cost, MTV made a small report on the airport and stated that $90 million dollars were needed to renovate the airport, while Annahar estimated the cost of rehabilitation at $45 million dollars back in September 2012. Either way, both numbers seem very reasonable.