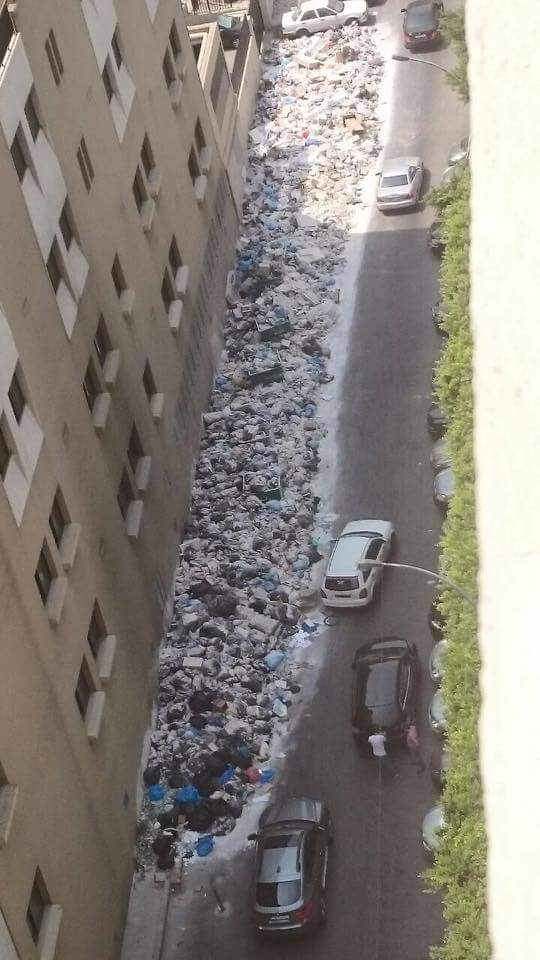 Lebanese politicians have been working hard since last year to regain the first spot as the least trustworthy in the world and they seem to be on track to regain that prestigious title.

After inaugurating a new landfill right on the beach in Costa Brava and posing a potential hazard to aircraft operations and reviving the garbage crisis on its first anniversary, they pulled their biggest move by surrounding Dora’s only hospital with garbage.

The 2016-2017 Global Competitiveness report is expected to be out in a couple of months and hopes are high that they will emerge as winners.