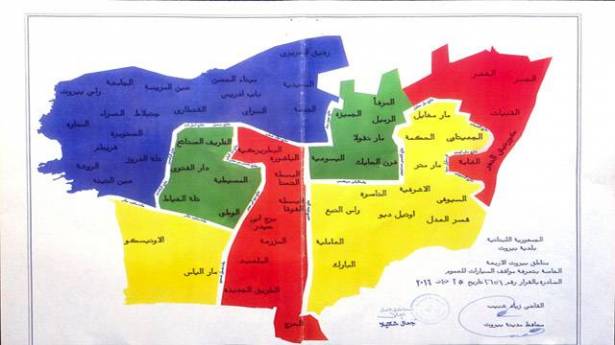 It’s definitely a good initiative but one that will be impossible to implement because of Valet Parking companies, especially in Beirut. When valet people book all the park meter spots and take over parking lots, they will simply tell customers there are no spots left and force them to give their cars to the valet and pay a minimum of 5000 LL. The only thing that needs regulation in Beirut and outside it are valet companies.

I’m sure the governor has good intentions but we all saw how his decision to ban illegally placed election posters was widely ignored. In fact, there are still posters hanging all over Beirut up until now, including those of the current municipality. 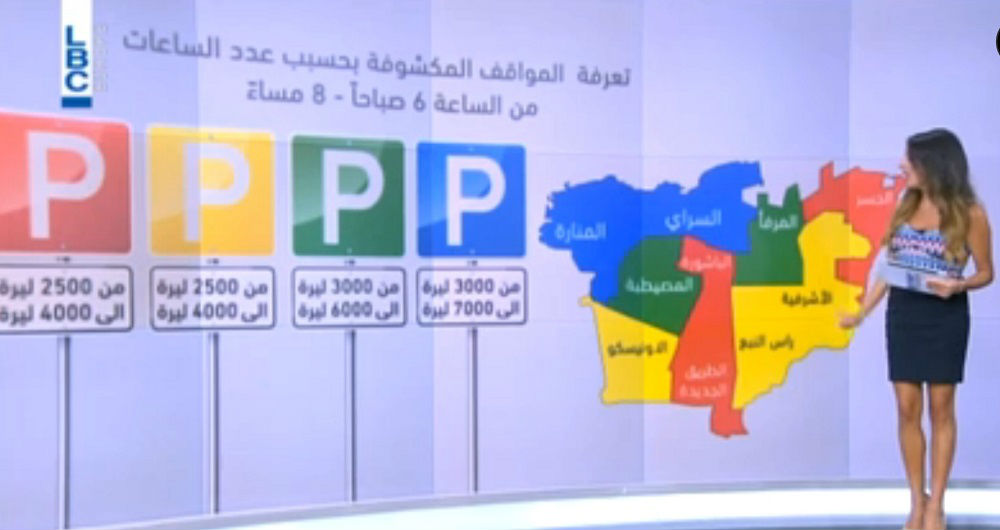