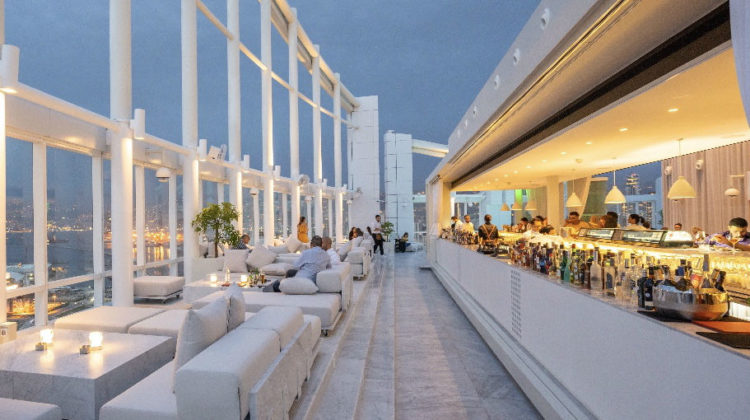 The best way to escape the summer heat in Beirut is by heading to the beaches or to rooftop bars where you can cool down with a drink or two. This summer, Two new exciting rooftops opened in Beirut, BAU Rooftop & Le Bristol and Four Seasons unveiled its highly anticipated rooftop designed by Bernard Khoury. 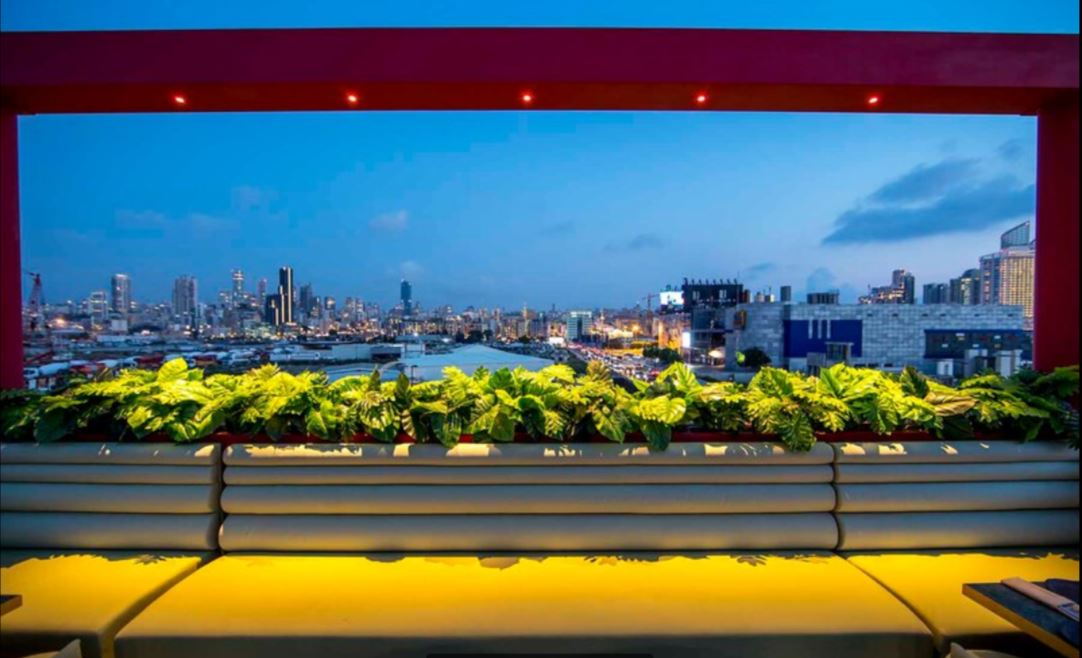 Bringing an Asian feel to Beirut’s rooftop nightlife scene, BAU is located at Waterfront Beirut and offers a spectacular view of the Beirut skyline. The name refers to the Goddess of healing, sky and art and every detail in the space reflects it perfectly. 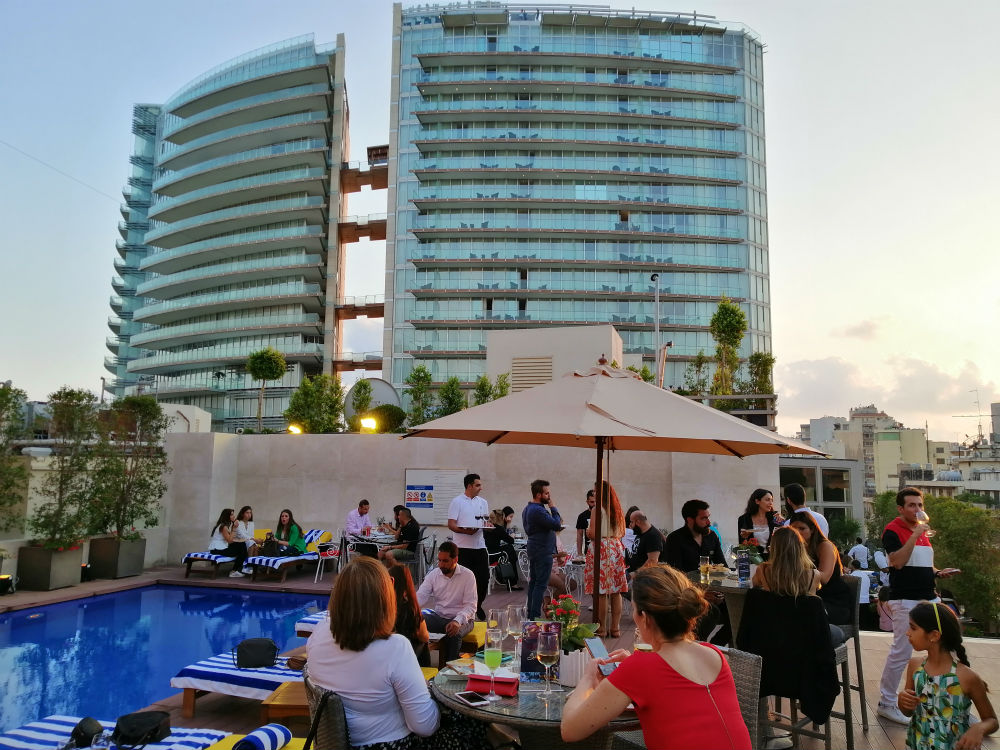 After completing its hotel renovation earlier last year, Le Bristol has recently opened its rooftop offering a nice view over sunset drinks. The rooftop also features a heated pool open all year long. It’s a nice and cosy space and it goes without saying that the food there is amazing. 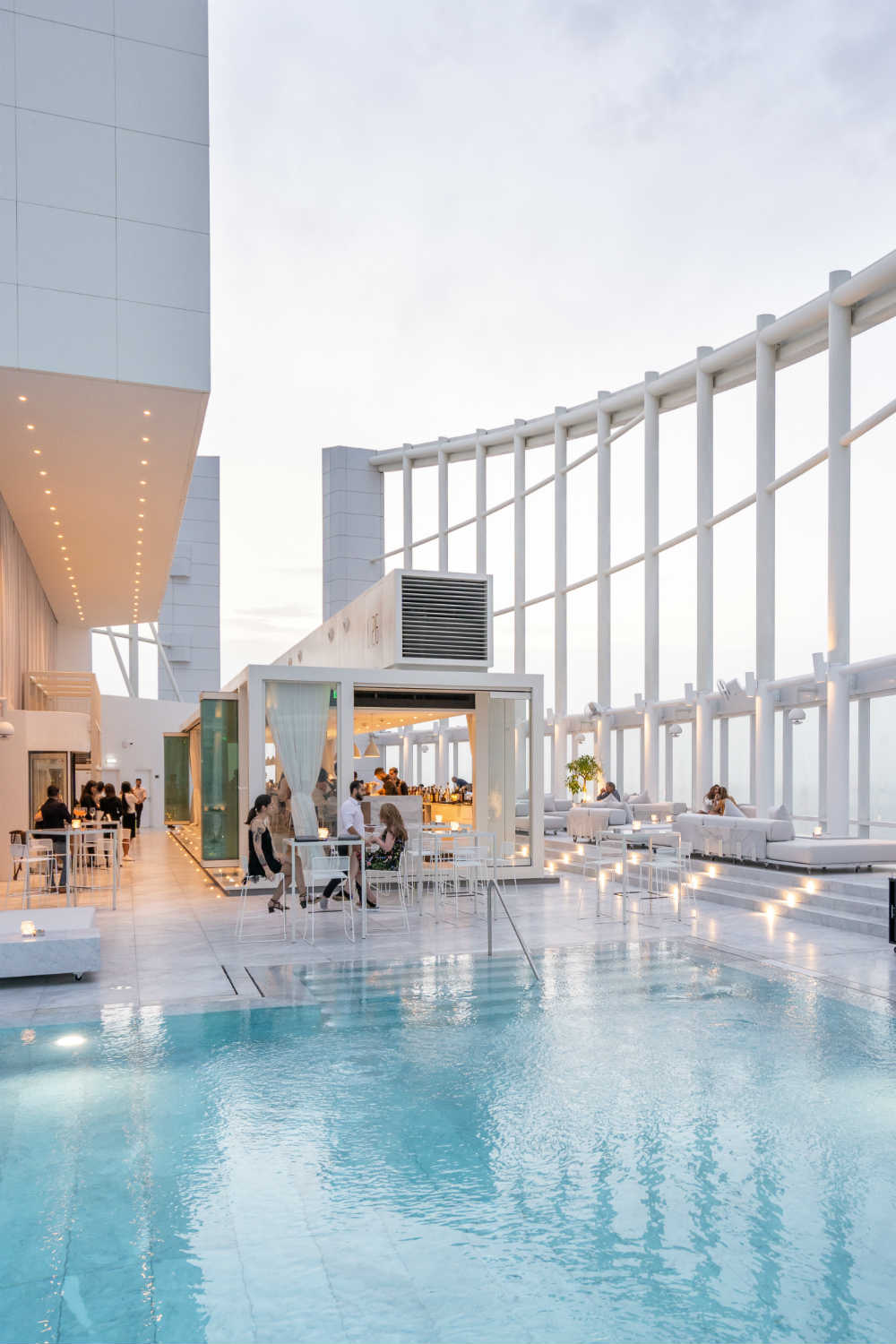 Four Seasons has revamped and redesigned its famous rooftop with the help of Bernard Khoury. Instead of the old wood and black design, the new rooftop, dubbed Level 26, features an open space decked with white furniture, abundant white marble, a refreshed pool and an impressively long bar. The views are breathtaking, and the food and drinks are amazing as always.

Level 26, unlike its predecessors, can be enjoyed in all weather conditions thanks to its new design.

Uruguay Street is Back ...

MusicHall to launch in Saudi Arabia on June 15, ...

De Prague Hamra is Shutting its Doors on August ...