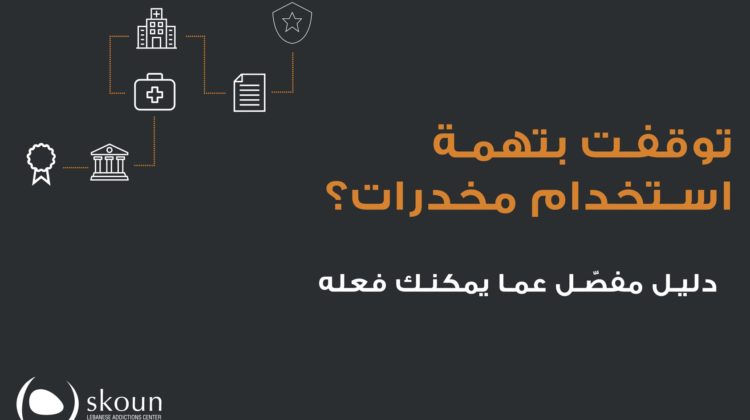 Despite directives from the Public Health & Interior ministries, three out of four hospitals still report overdoses and drug-related emergencies to the police, according to Skoun NGO. The #AddictNotCriminal campaign that Skoun launched three years ago has helped raise much needed awareness but this is not enough, as most hospitals are still not abiding by the law.

The latest memo from Interior Minister Raya el Hassan has urged once again Lebanese hospitals from refraining to report drug addicts to the police upon arrival to the Emergency departments, as such practices discourage many young individuals from seeking treatment and in many cases leads to tragic consequences. These people must be encouraged to seek treatment and rehabilitation, rather than be criminalized or punished.

It is important to spread the word against this dangerous practice and report violating hospitals to the authorities, or even better inform Skoun. 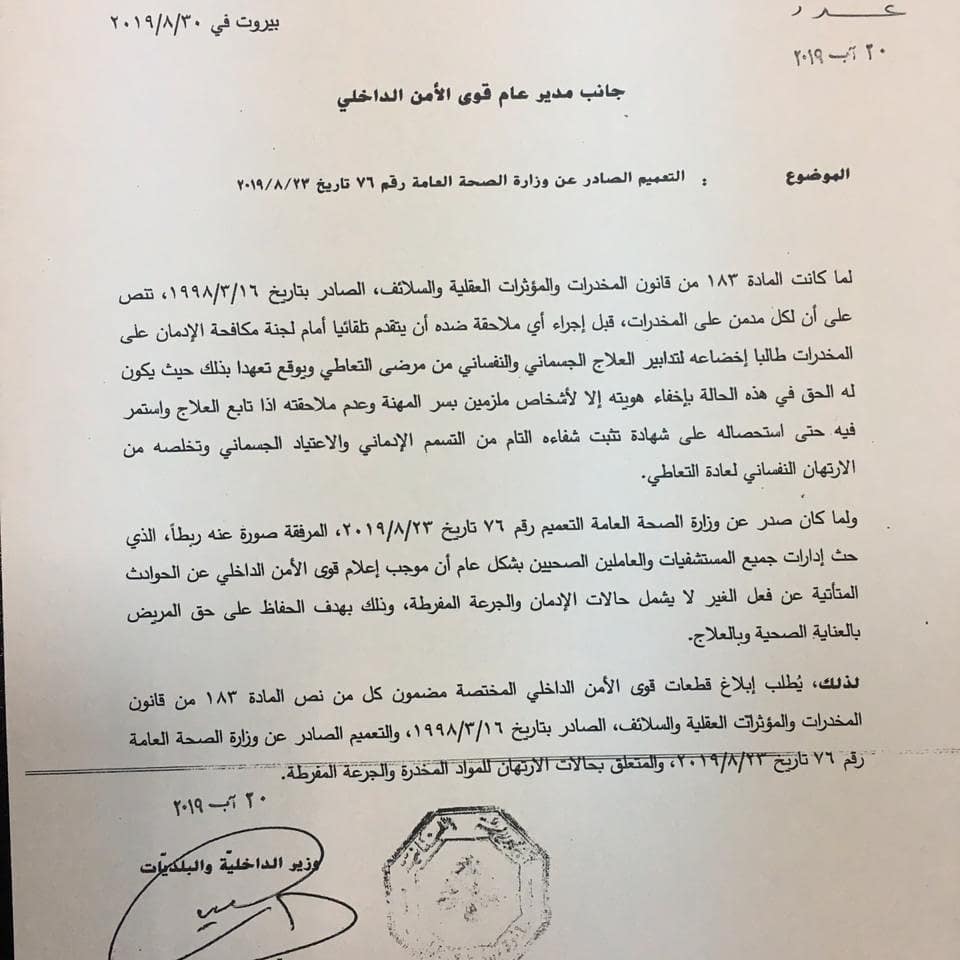