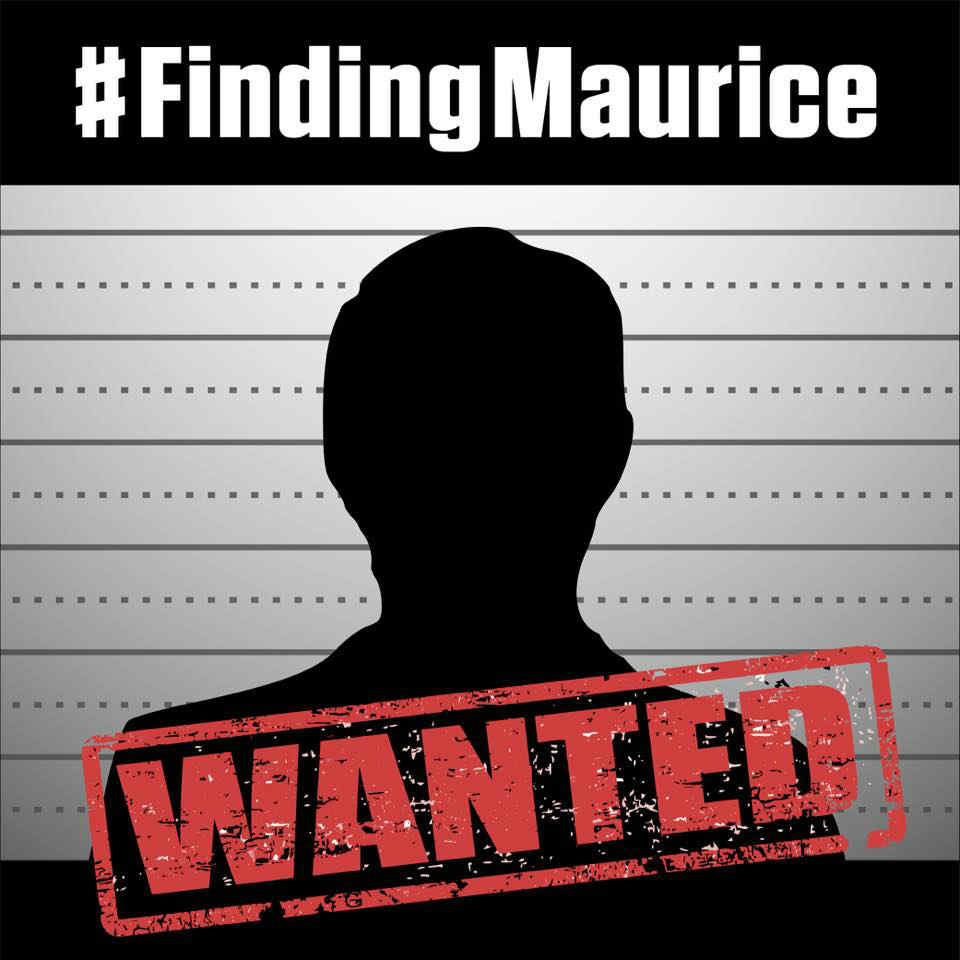 All the Lebanese drivers were wearing seat belts, driving carefully and not using their mobiles yesterday all because of a voice note that was sent to some guy called Maurice. No one knows if it’s a joke or not, but somehow everyone believed the story and became a better driver.

Maybe that’s what we need to make the new traffic law work, a new Maurice every week.

And the one that followed:

And one of the many hilarious voice notes that followed:

Someone also shared a traffic fine addressed to Maurice lol! 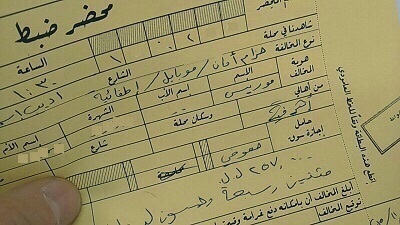