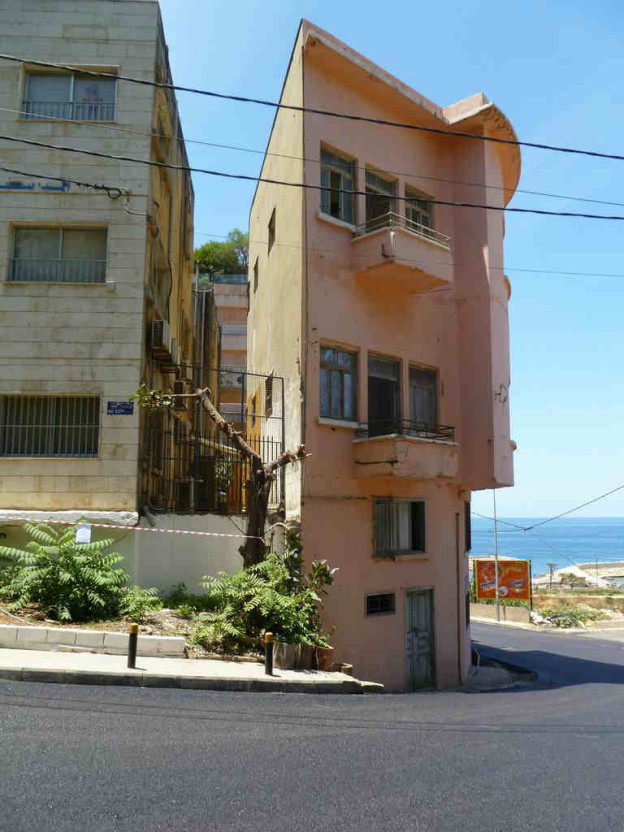 The Grudge is an extremely narrow building standing on a mere 120-square-metre piece of land, that was built back in 1954 just to block the sea view for some residents. Apparently there was a quarrel between two brothers on a piece of land and one of the brothers decided to build what looks like a wall just to block his brother’s sea view so that the value of his land would decrease.

Intrigued by this habitable wall disguised as a building, I returned to my father with questions. “Why is it called “Grudge,” and why and how was it built?” I asked him. My father then started recounting an urban myth. “There were two brothers who each inherited a plot. Let’s call them plot A and plot B. Unable to agree on how to develop the two parts, since plot B was partly reclaimed by road infrastructure, the owner of plot B decided to develop the minuscule piece of land on his own. That way, he hoped that his building would block the brother’s view of the sea so that the value of his land would decrease.”

According to residents in the neighbourhood, The Grudge was built in 1954. The liveable wall ranges in depth from four metres at its widest, to sixty centimetres—the depth of a closet—at its slimmest. What is even more exciting is that the building, it turns out, is one of the few buildings in Beirut that will be saved from destruction by the law. Although it is not listed as a heritage building, and therefore not protected by the bill protecting such buildings, the plot on which The Grudge stands cannot be developed under the city’s current building and zoning laws. According to those laws, no new structure may be built in its place, even if the house is demolished, because the plot has an area that is smaller than what you are allowed to build on. Therefore, leaving The Grudge the way it stands is more profitable for its owners than tearing it down, as they would not be able to sell the land to developers. 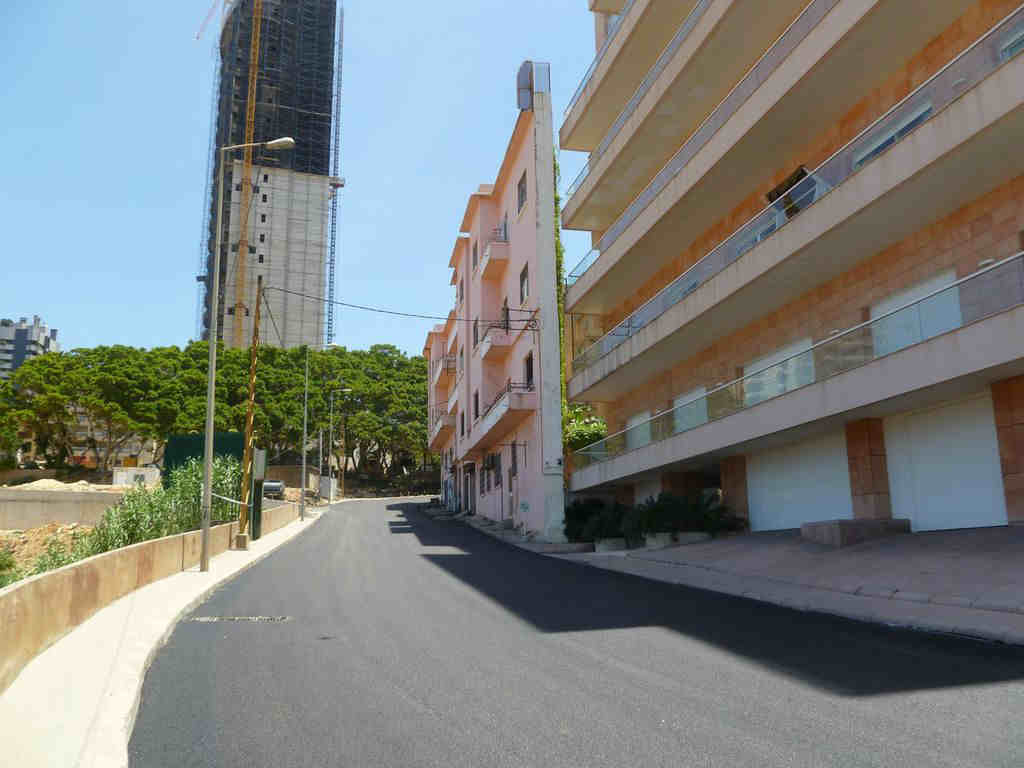