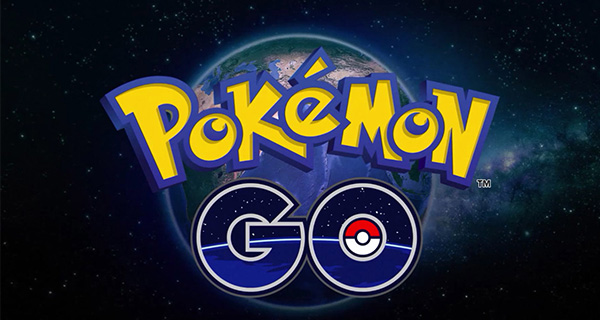 Feb 28, 2020 Three Confirmed Cases of Coronavirus in #Lebanon
Advertise with us