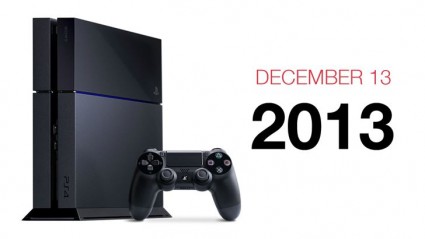 Sony World Lebanon didn’t post anything yet about the PS4.

Sony are currently rocking the Dubai World Trade Center as they show off the PS4 in the Middle East for the first time during the Games13 conference. The biggest news so far is that they have officially revealed that their latest juggernaut will be hitting shelves in the region on December 13th, 2013, for 1699 AED (462 USD).