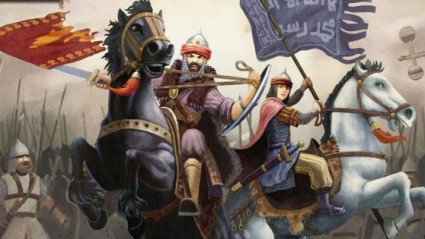 Lebanese Vincent Ghossoub and Syrian Radwan Kasmiya co-founded Falafel Games and their game, Knights of Glory, is apparently one of the most popular online games in Arabic with around half a million members.

Does anyone play this game? I’ve never heard of it to be honest.

Falafel Games is behind one of the most popular online games in Arabic, Knights of Glory, with around half a million members. On its website, the firm states its aim is to “design and produce the best games of the Middle East, from the Middle East, for the Middle East.” Yet while its core market is the Middle East and North Africa, the management is from Lebanon and Syria, and its strategic partners are Beirut-based venture capital firm Middle East Venture Partners and the Dubai-based MBC Group. Falafel Games is based in Hangzhou, a city of 4 million people some 40 minutes west of Shanghai by train. [Source] 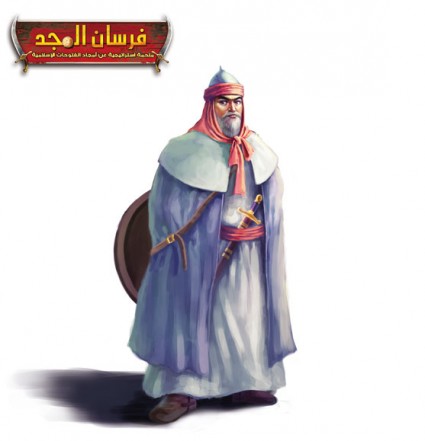